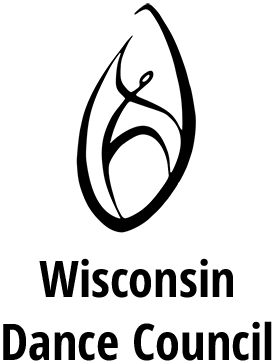 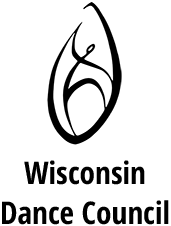 DeMar Walker is the Artistic Director of Ko-Thi Dance Company which specializes in the dance and musical forms of Africa and its Diaspora. He has choreographed and performed in numerous company productions including “JUBA-LEE” which premiered in August 2019 celebrating the organization’s 50th Anniversary.

He is also a contributor to the 2020 publication entitled “Black in the Middle: An Anthology of the Black Midwest”. In Fall 2021, he directed and released his first dance short film “The Beckoning” which has been screened in the multiple local and national film festivals. It has received several accolades including the 2021 Mozaik Philanthropy Future Art Award, as well as, Best Director and Best Film for the VOICES HEARD program at this year’s Milwaukee International Short Film Festival. Currently,

DeMar is a first year graduate student pursuing a Master’s in English at Marquette University with an emphasis on Black performance arts history in the Midwestern U.S. Kumasi Allen and Tarence Spencer will perform live music for this class.